Tales from the Asylum. A collection of short stories exclusive to the blog. 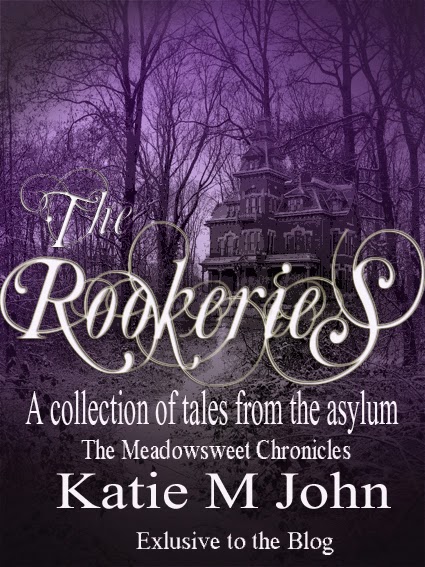 For those of you who have read 'The Meadowsweet Chronicles' you will be aware of a sinister little building tucked away deep in Raven's Wood, called 'The Rookeries'.

Built by the wealthy and powerful Ravenheart family as a hospital for the local village of Heargton, it caught mysteriously alight just a few years after its completion in 1879. Rebuilt, it became an 'Institution For the Criminal Insane and the Morally Dissolute; housing highly dangerous criminals in the basement floors, the wretched figures of the mentally ill and deranged on the lower floors, and a maternity suite on the top floor.

Through ages of cutting edge experimental psychiatric medical and psychological experimentation, 'The Rookeries' became stained with the sadness and sorrow of many souls. The Rookeries, a literal Hell on Earth, was made worse by the evil and wickedness of the doctors and staff, who turned a blind eye, or actively indulged, in strange paranormal practices that unleashed dark and evil forces within its many walls.

Now, in the twenty first century, it is said that the ghostly cries of the patients can still be heard winding through the skeletal pine-trees, despite The Rookeries being nothing more than a ruinous ramble of rooms and long forgotten relics.

Today sees the very first post in a series of short stories (each no more than 2,000 words and taking no longer than 5-10minutes to read) based on tales from The Rookeries Asylum of Heargton. They are #FlashFiction pieces; experimental outpourings of creativity that might one day, in one form or another find themselves woven into the Meadowsweet Chronicles, but more than likely wont.

Today's tale is called 'New Nurse' and you can read it here.

If dark and suspenseful horror is your thing, then hopefully you will enjoy this little series. Don't forget to drop a comment in the box and sign up to the blog so you don't miss out on any of the series. 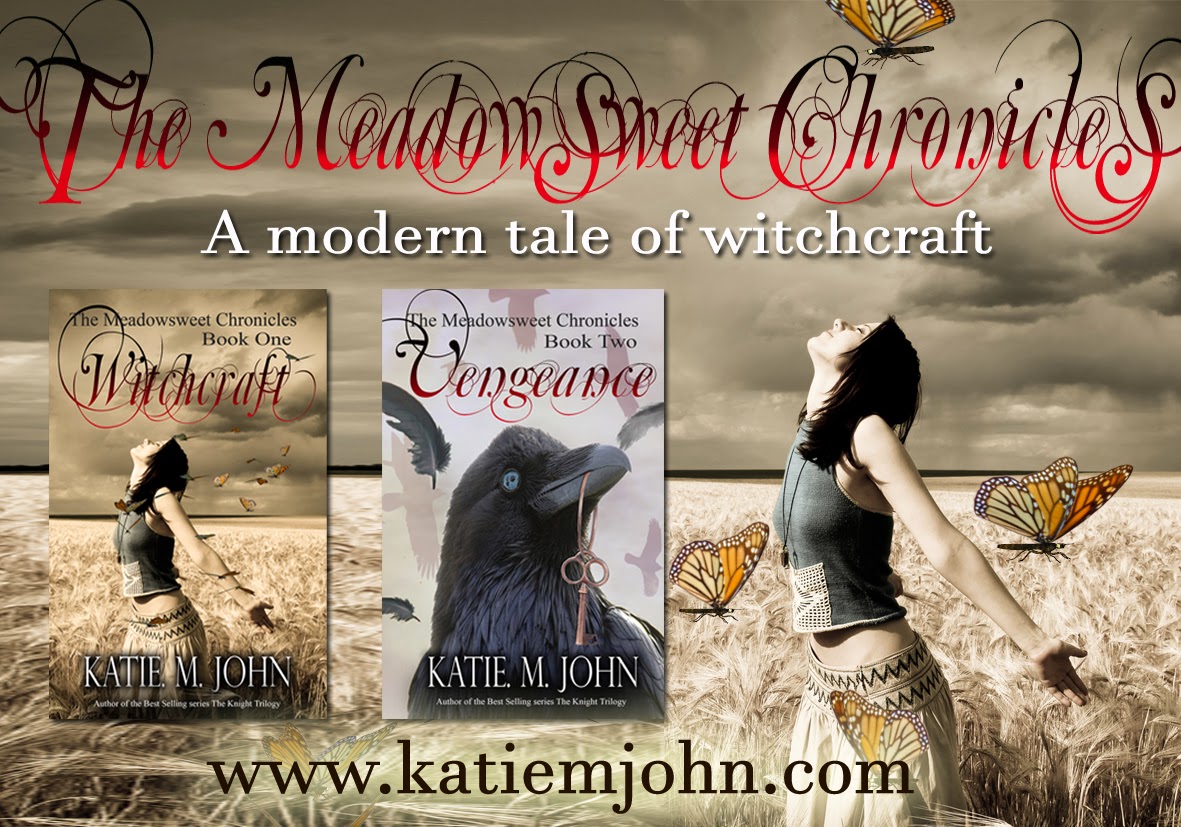 You can find out more about the Meadowsweet Chronicles at the official website www.katiemjohn.com