IMMORTAL BELOVED
GIVEAWAY EXTRAVAGANZA
Win an original 12 Century Relic.
To celebrate the release of #2 of The Knight Trilogy 'Immortal Beloved' we are hosting a spectacular giveaway of awesome swag which includes an authentic twelfth Century Bronze cross, mounted onto a leather strap. 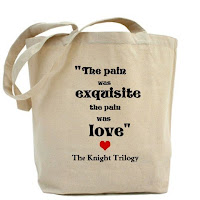 + AN ORIGINAL 12 CENTURY RELIC.
A bronze cross, attached to a leather necklace. (For those of you who have read Book 1 'The Forest of Adventures' then you will understand the significance) 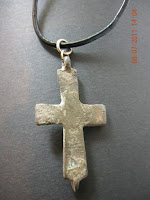 A further 10 people will win a Knight Trilogy bookmark and voucher for a free e-book of Immortal Beloved.

+ copy & paste the tweet below so that we can keep a track of who has entered.

On August 26th the names of all those who have entered will be put into a hat and the winners selected at random. You will be notified via twitter and will have 48hrs to claim your prize before another name is drawn.